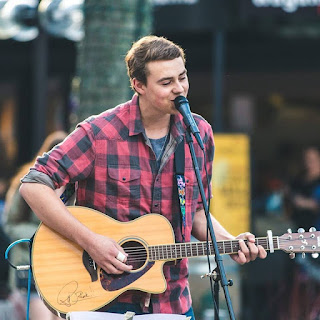 Chris Ruediger, formerly of Boston, opens the show with a look at his time as a student in Nashville writing music and playing shows. He's got a lot of stories of the shows he's played and some of the venues he's been to, and also has some new music. Chris also talks about the various styles he's been playing and how he's developed as an artist.


Author Lucie Contente is next in our series on writers in the Rhode Island Authors Expo. She's written two books on gluten-free cooking that take a deep dive into the lifestyle from all angles, from breakfast to dessert. She talks about her own experiences with having to live gluten and dairy-free and what she's learned from it. 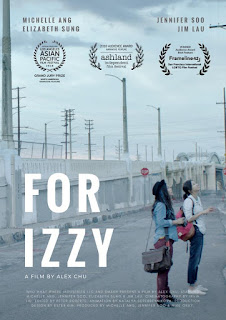 Writer/director Alex Chu talks to Max from the Philadelphia Asian American Film Festival about his feature, “For Izzy.” The movie centers on two young women—one with a troubled life who wants to make good and one who's been sheltered her entire life and craves independence. A lot of research went into this before the camera rolled, and Alex shares what was learned in that time.

Wrapping up the is author/journalist Suzanne Gordon and her new book, “Wounds of War.” The book follows years of investigation into the Veterans Health Administration to see if the recent negative press about it is justified. What she learns is that while in need of improvement, the VHA is an organization that provides much-needed services for those that have served.
Posted by Citywide Blackout at 9:16 AM