Amiena brings a new style and presence with “Halo” 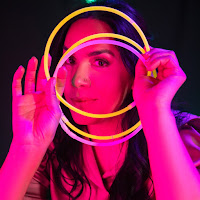 LA-based artist Amiena is no stranger to the world of music, having released albums since 2017. But her latest work, “Halo,” kicks off a Version 2.0 of sorts, with a new style, approach, and vision. She and I talk about the new challenges she's taken on and some of the things she's learned in the process.

“Halo” takes on the theme of hypocrisy, which she's dealt with personally and professionally. We also look at other topics she hopes to work with in the future. Amiena shares what led her to this change in her music and some future goals. 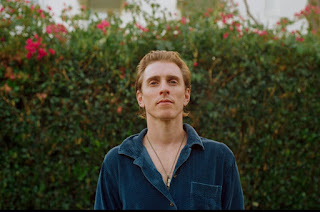 And in a bonus interview, singer-songwriter Payson Lewis has a single being released on March 26 called “In Your Heart.” The song takes on the toxic relationships that many of us have dealt with, and we look at the real-life story the inspired it.
Posted by Citywide Blackout at 1:17 PM