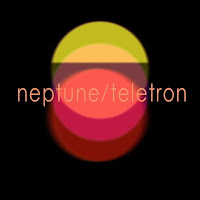 Musician Otto Kinzel adds Actor to his resume with the new short film “A Dream of Distant Skies,” from Neptune/Teletron (Russell James) about the still unsolved murder of Karina Holmer in Boston back in ‘96. Kinzel has a role as “the host father” in the film and we talk about the history of the case and how it's adapted to the film. Otto shares his experiences in front of the camera and how played a role that had no lines.

Following this, enjoy a recent release from Otto Kinzel, “I Bleed For You.”


Posted by Citywide Blackout at 12:04 PM