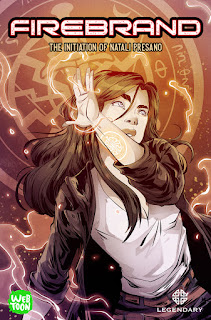 To kick things off, I'm chatting with Erika Lewis, co-creator and co-writer of the Webtoon series Firebrand, now in its second season. This magic-themed story has seen strong reviews and responses from fans, and we talk about that as well as what happens in the new season (but no spoilers!). Erika introduces us to the team behind it and what has made this project a success. 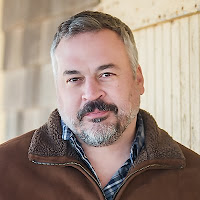 Up next is author Marty Thornley for his book “Painless.” The book is about a new surgical procedure that can eliminate pain, but comes with unexpected psychological side effects. Written originally as a screenplay, Marty talks about how he transitioned this to a book format. He also talks about the science behind the book and personal experiences that led him to write it. 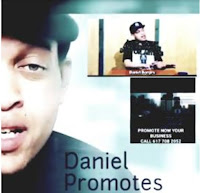 Ending this week's episode is B.A.D.D., an old friend of the show, joined by fellow rapper KB. We talk about the new promotional business that the two started, Daniel Promotes, and how they're bringing a fresh perspective to working with local businesses. The two also share their take on the current Boston hip-hop scene and who they see as the rising stars.

Playlist (In order of airing)

Adam Lanceley –Are You More

Posted by Citywide Blackout at 3:17 PM