From Northeastern student to company CEO, Lamar Letts shares the story of Hylux 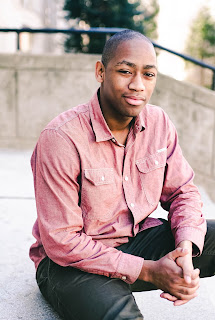 In 2016, Lamar Letts was a finance major at Northeastern University in Boston when a career-ending injury led him to lay the foundation for the vitamin drink Hylux.


In the years that followed, Lamar navigated the complicated world of business. Some of the lessons he learned in the classroom, but many more awaited him as he grew Hylux from an idea pitched to people at the gym to being available on store shelves and online.


In this episode, Lamar talks about the company's early days and how he learned the 'elevator pitch.' He shares some of the important advice his parents had and how they supported his idea. Lamar also talks about the last year and how the pandemic forced a change in his business plan.
Posted by Citywide Blackout at 9:12 AM