Red Tan on loss, perseverance, and a new career in music 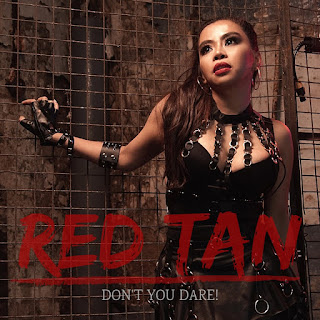 Red Tan's music career began in the Philippines and has taken her to the U.S. and London, building her electronic/pop style to what it is today. Her late husband convinced her that she had what it took to make it in the music industry, starting with a competition in Los Angeles in which she won several award.

She recently released a new song called “Don't You Dare,” which tells the tale we've all heard time and again—you aren't good enough. Red turns this negativity on its head, thanking detractors for giving her the drive to succeed.

Following this, I give you two songs from Red Tan, "Don't You Dare" and "Don't Let Go."

Posted by Citywide Blackout at 4:20 PM