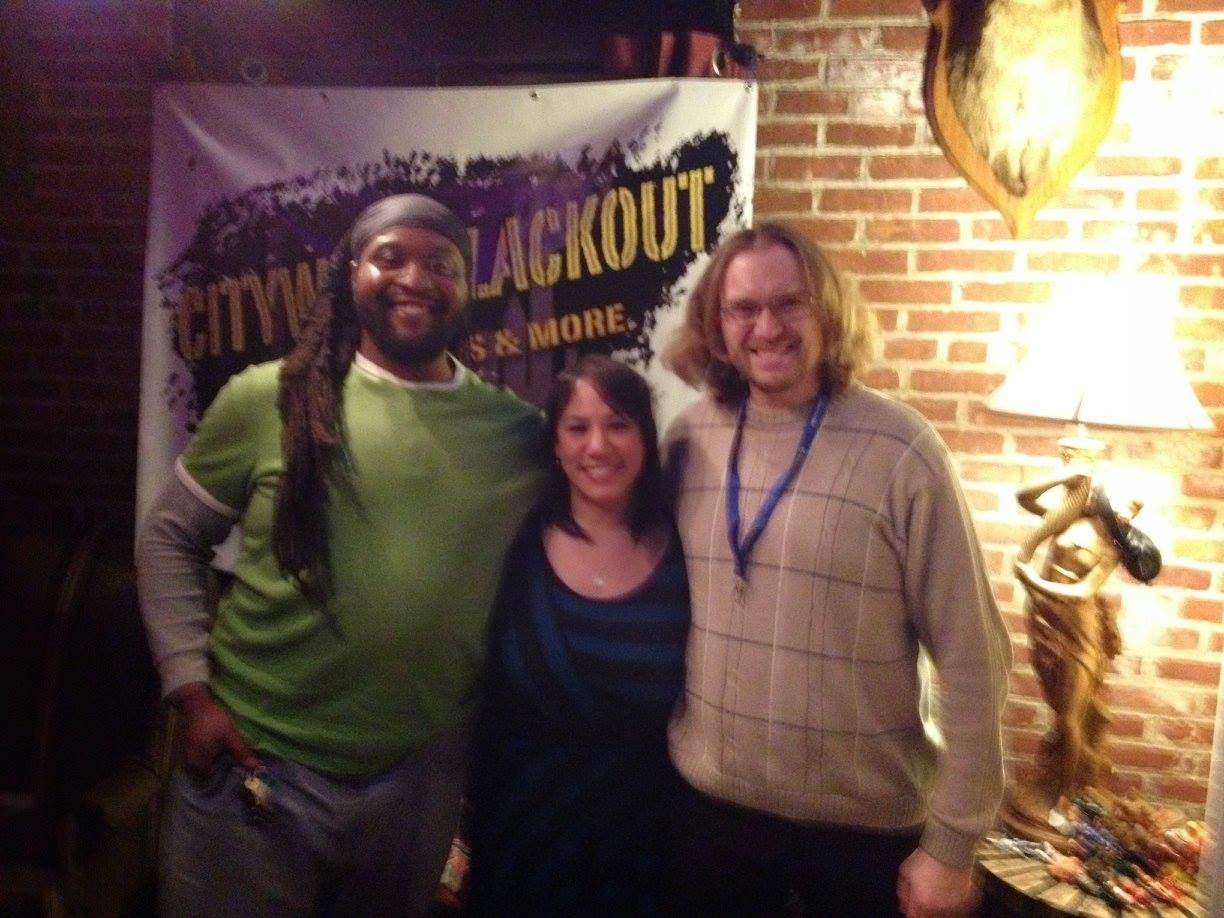 Alecia Orsini from the film company Good Natured Dog Productions talks about the group's 10-year anniversary and their plans for the future. With short and feature films, commercial work, and regular participation in the 48-Hour Film Festival, this creative company has much to be proud of. Orsini also talks about the recent movement to retain the state's tax incentive for filmmakers.

Author Gina House outlines her two books on knitting in her Sleepy Eyes Knits series. She's got some great designs, and interesting insight into the world of knitting circles. Let's just say it's not your grandma's knitting club. Gina's also an archer and relates how she got into the sport and how it's helped her with her work.

New York-based singer-songwriter Greg Adams has been making some big waves in Boston with recent performances at the Hard Rock Cafe and Copperfield's. He's also re-releasing his album, "All or Nothing," following his signing with a PR firm, so there's a lot of great news to share.

Author Anne Litwin shares the origins of her new book, "New Rules for Women." It's all about changing the way that women work together to foster unity and highlight the struggles they still face. It's a fascinating topic, and one that we're glad to discuss.

Posted by Citywide Blackout at 8:06 AM