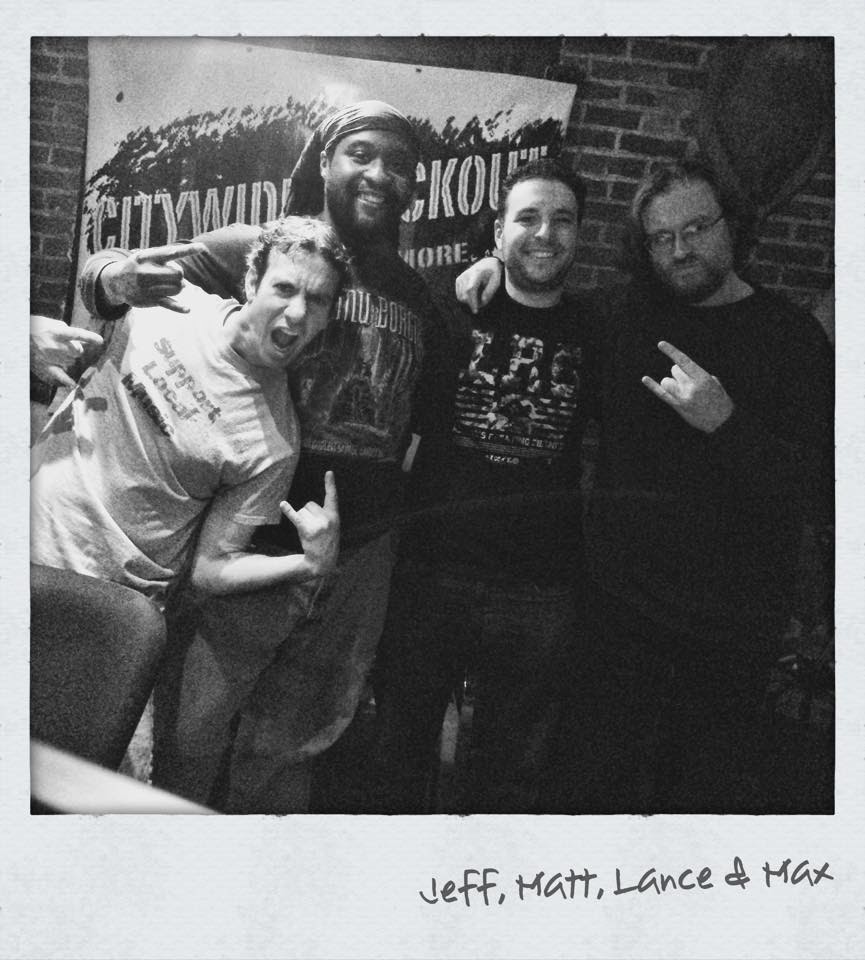 Our first December show opens with new co-host Jeff Royds in his first stint as an official member of the Citywide team! We're truly honored to have him on board.

Matt Zappa brings in Lance Tobin, a man who's become well-known for putting together amazing shows in Boston and Worcester. He tells us all about his process, and some of the more memorable events that he's been a part of.

Tigerman WHOA! will be a part of the upcoming Boston Music Awards, and they share some stories from that event, as well as the tales behind their forthcoming album.

Posted by Citywide Blackout at 6:34 AM