Author Justin Lee is back with a most unexpected sequel 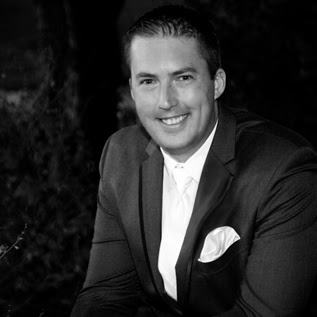 In 2018, author J. Lee published his first book, “The Hubley Case,” introducing the world to the character Ben Siebert. At the time, it was supposed to be a one-off story, with no sequels planned. But the fans spoke, telling Lee that they wanted another adventure for Siebert—and so we have “The Silent Cardinal,” available on Aug. 3.

In this interview, Lee and I talk about his feelings as release day approaches and plans for in-person events now that such things can be done. We look at the continuation of the story and how Ben grows as a person. We also talk about the villains and how to make such characters unique in a world where thriller bad guys are so prevalent.

Lee also talks about the complex story he created and how it all came to be, as well as his planning process and outlining.
Posted by Citywide Blackout at 5:53 PM