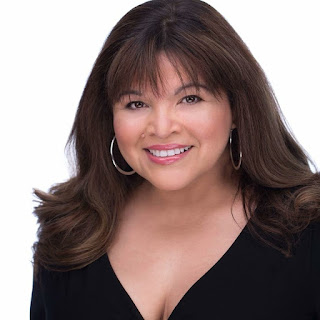 In this episode, Eli Escobar talks about her career as an actress, which only began a few years ago, but has seen an impressive array of projects. She's worked on a number of indie films, including "In My Mother's Eyes" "Renegade Darlings" "Higher Methods," and "The Island Between Our Love."


Eli talks about how to prep for an audition and some of the more common mistakes people make. She also shares how her son inspired her to try acting when she wasn't sure of herself and later made it into a full-time career.

Posted by Citywide Blackout at 10:59 AM