New albums from around the world 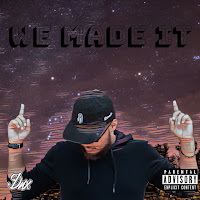 In this episode, I'm headed overseas! Well, kinda. Based out of Kent, England, Dux recently released his new hip-hop EP, “Thought We Were Done.” This is an amazing array of styles, much of it honoring the 90s-era rap he grew up on. Dux talks on the artists he looks to as inspirations and the new experiences that came with a solo project. After the interview, enjoy “Thought We Were Done,” the title track from the new album. 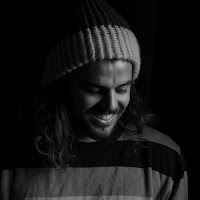 After that, it's off to Italy to hang with singer-songwriter Eil Marchini who also has a new album out. He talks about the different directions he went in for “Lost in the Universe,” as well as some of the places he plays at in Europe. Following this, kick back with “The River.”


Posted by Citywide Blackout at 5:23 PM