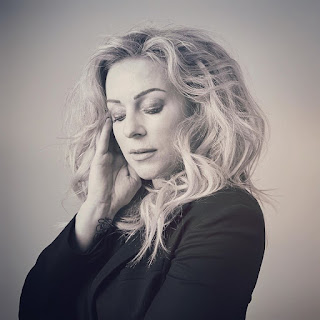 For the last show of 2019, I speak to Swedish musician Yajna. Her music touches on a dark part of her life and her goal to rise from it and move forward. Yajna talks about these experiences and how the music helped her. But she has much more to share! Prior to working in music, she was active in the action sports scene and remains so today. She also has a documentary film making its way around the indie film festival circuit and a book in the works.

Following this interview, enjoy her song, “You Are Beautiful,” one of a trilogy of songs that she has released.

Posted by Citywide Blackout at 6:57 AM