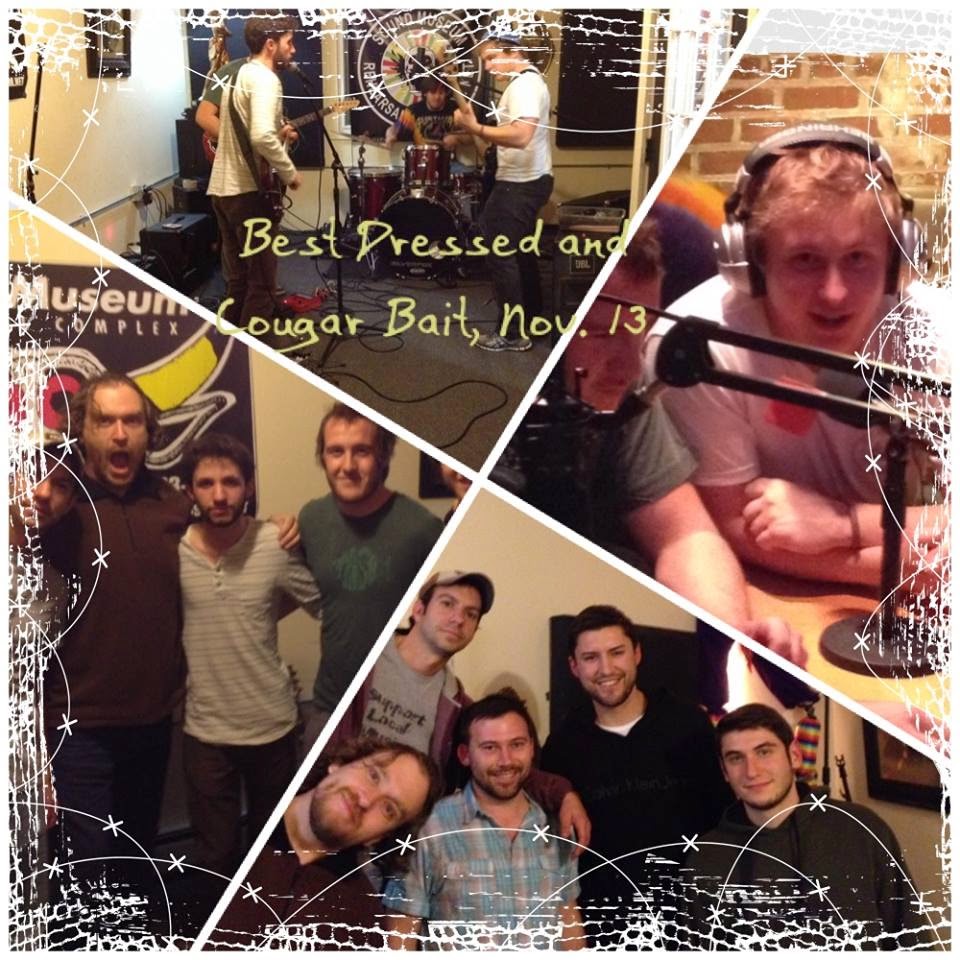 It's a night of brand new music on Citywide. First, Best Dressed plays some tracks from their new album, "Puzzles." We talk about what went into the making of this, their debut album, and the music scene at Northeastern University, where the foursome first met.

Cougar Bait returns with a new lineup and a brand new sound. This electronic band has reinvented itself and on Dec. 2, are releasing their new album, "Through the Other Side." This album came about in part from the shows the band members went to, and their love of the genre is clear in the exclusive tracks you'll hear in this episode.

As a bonus, Jeff Royds, founder of Support Local Music, comes back to guest co-host. He's dedicated heart and soul to helping musicians, and has some great things to share.

Posted by Citywide Blackout at 7:43 AM